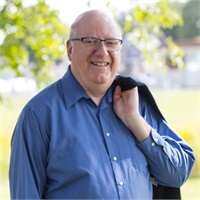 Larry began his tax and accounting services on April 8, 1981 and as President of Barber Financial has guided the growth and expansion of services. Larry obtained his securities registration and is a Registered Tax Return Preparer.  Larry not only commits endless hours to his clients, he is a devoted family man being married for over 40 years to his wife Carol, father to 4 children (Scott, Karen, Steven, and Kevin), and grandfather to 10 grandchildren.  He also has devoted many hours of church and community service over the years which have been recognized by several awards including Jaycee of Year, DACS Distinguished Alumni , and DACS Parental Involvement Award of Excellence.